Silvia and I are this week’s motivators. My provocation departs from Silvia’s amazing engagement with Latin American authors (Paulo Freire, Orlando Fals Borda, Eduardo Galeano) who called for politically embodied processes of knowledge production. The digital humanities are a deeply embodied experience. Embodiment may not come easily for digital humanists so it is important that we make embodiment an intentional practice.

In the spirit of decolonial feminism and in conversation with Silvia’s post, I would like for us to get in touch, (re)connect, and (re)ground with our emotions, feelings, and sensations (see emotions wheel to access emotional language). 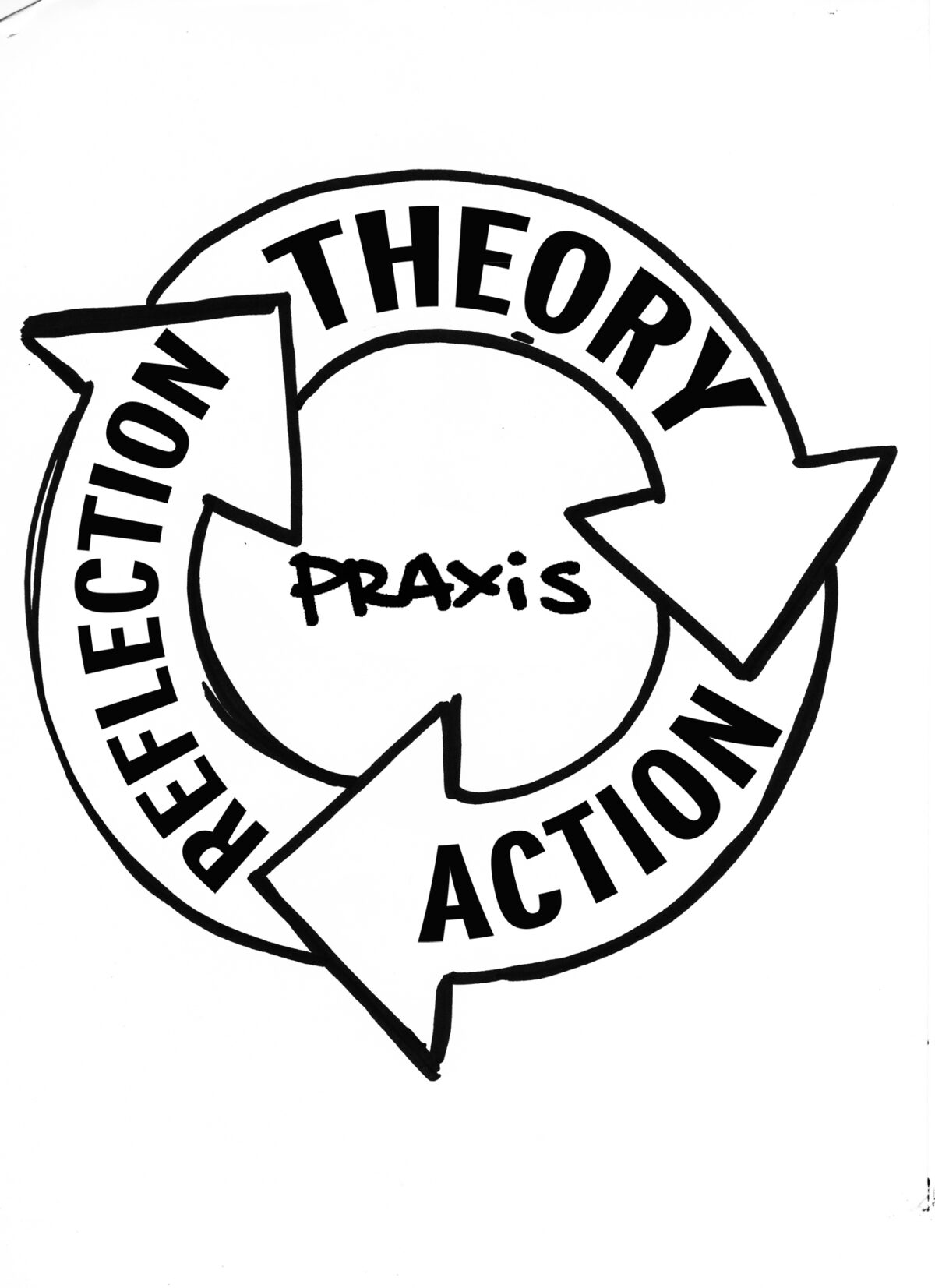 Specifically, Big Tech has proven to favor the side of the oppressors, or institutions that have the economic power to invest thousands to millions of dollars in creating more sophisticated infrastructures and tools to oppress. For example, Palantir and Amazon have actively contributed to Homeland Security’s deportation machine by creating better communication and surveillance systems for Border Patrol, Immigration and Customs Enforcement, and even the police. So, how can undocumented immigrants, refugees, and even immigration justice activists and organizers do to protect themselves from cyber-surveillance? What information, skills, and tools do we need to become cybersecurity literate? And how can we resist cyber-surveillance?

Ultimately, the purpose of this workshop series is to inform impacted communities about the risks and pitfalls of living in digital societies while taking into account their (imposed) identities as racialized, gendered, and classed people.

In terms of the technicality of this work, I’d like to create a few videos explaining key concepts. I’d also have to find a digital platform that can house these videos since I don’t (yet) know how to create websites… but learning WordPress could also be a skill I pick up along the way. We’ll see.

Need help with the Commons? Visit our
help page Send us a message

Built with WordPress Protected by Akismet Powered by CUNY